One of the best franchising specialists in Asia, the founder of Topfranchise Vasil Gazizulin will share with you the secrets of business scaling in modern realities, investments attraction and international franchise network development from any city or country in Asia.

«I was born in the USSR in the industrial city Magnitogorsk, where my personality was formed. Having received a higher technical education and a set of life values in the Urals, I began my career from the engineer position. During that period, I was fortunate to be involved into business and entrepreneurship. And almost immediately I was in the thick of the new environment. 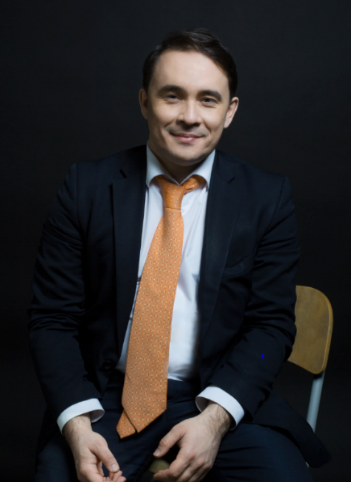 After a while, I became the organizer of the Expedition race - Trophy - the longest race on off-road vehicles in the whole world, which has been crossing Asia for 10 years in every winter. In 2005-2006 my career was inextricably linked with China: I lived and worked in Shanghai, traveled extensively throughout the country, including not only working issues. As a result, completely immersed in Asian culture, I irrevocably fell in love with the country as a whole. Moreover, respect for people and partners has become a decisive force in achieving results in my work in China. A little while later, I headed the retail chain of Expedition stores around the world, which we, together with colleagues and business partners, were able to develop to an incredible scale: 350 stores in more than seven countries with an audience of 120 franchised partners. We opened stores in New York, Hong Kong, San Francisco.

Today I am a franchisee of the Expedition network and have been owning a network of franchise stores in my hometown for 4 years, which runs by my family. Together with my partner Victor Bolshakov I founded the best franchise platform in northern Asia Topfranchise.сom. It is the best catalog of franchises with annual audience turnover of 2 million people. More than 680 companies trust us and place their franchises on Topfranchise.som

During my career, I created innovations, learned from mistakes and received invaluable experience. And today, with great pleasure, I am ready to share it with newcomers in the business world.»

The business course will take place in the "Quick Start" format, which means that after one module of lessons students will have enough knowledge to create their own franchise and, consequently, increasing the return on their business on a global scale!

On the business course you:

Learn how to start a franchise

Get an assessment of your business for franchising

Learn how to sell 100 or more franchises in 2 years

Get the tools for online and offline sales of your franchise

Are you ready to open the world of franchising? 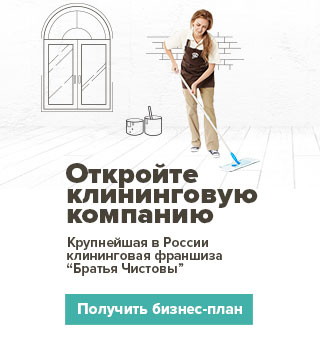 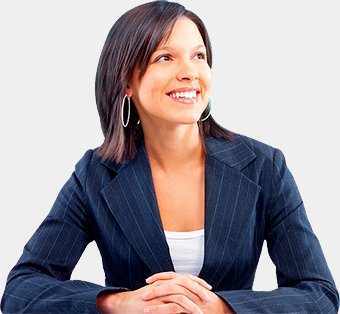